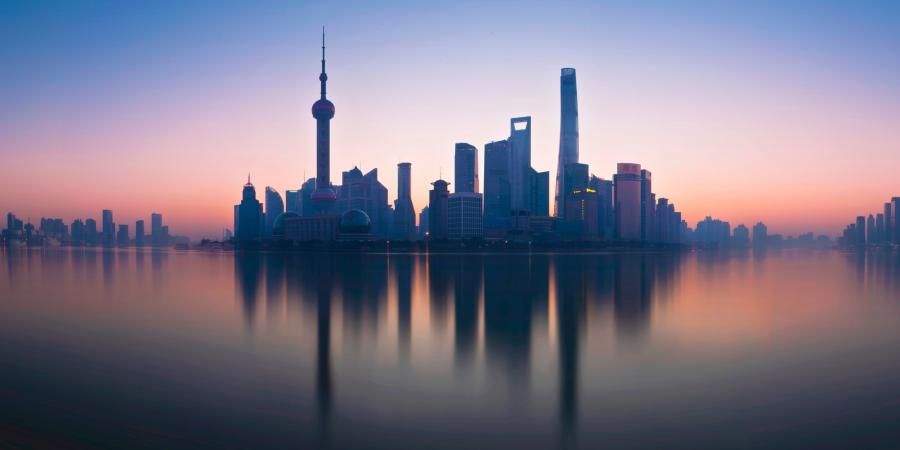 In the last few days, many mainland Chinese netizens have discovered that overseas websites CoinMarketCap, CoinGecko and TradingView are no longer accessible in China unless they use VPN or other circumvention tools. As confirmed by online tools that test China's internet censorship, these three sites are blocked by the "Great Firewall" of China.

All three websites are more or less related to cryptocurrency.

CoinGecko is also a website that provides cryptocurrency market data.

Since yesterday, Many internet users in China have discovered that these websites are no longer accessible. These websites did not take the initiative to block visitors from mainland China, so obviously they have been blocked by the "Great Firewall" of mainland China.

The so-called Great Firewall is an online censorship system maintained by the Chinese government. Many foreign websites have been blocked by it, including popular online websites and services such as Google, Twitter, Facebook, Youtube and many news websites.

Many people believe the blocking of CoinMarketCap, CoinGecko and TradingView is related to the recent crackdown on cryptocurrency by the Chinese government.

Cryptocurrency trading and mining used to be very popular in China. However, since a few years ago, the Chinese government has begun to crack down on cryptocurrencies, including shutting down cryptocurrency exchanges in China and most recently prohibiting Bitcoin mining. As a result, it's not an easy task to buy bitcoins in China these days and Bitcoin mining in China has become illegal.

For Chinese users of TradingView, CoinMarketCap, and CoinGecko, if they want to continue to visit these sites, the only way at present is to use unblocking software such as VPN. This kind of activity is called "Fanqiang" (翻墙) in China. However, currently it is not easy to circumvent the Great Firewall of China. Most VPN services are blocked in China as well and it's really difficult to find good VPNs that are still working in China. Although you can find some working VPNs on some VPN testing websites for China (VPN排行), even those VPNs might stop working occasionally.

With the current trend of crackdown on cryptocurrencies in mainland China, perhaps more websites related to cryptocurrency will be blocked in China in the near future.