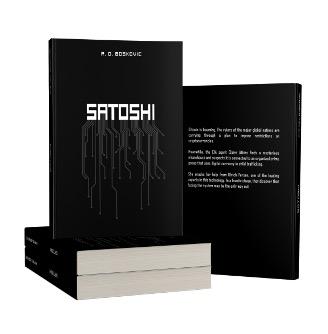 If you like riddles and Bitcoin, you will love this! A newly released novel called Satoshi, with a staggering theory about Nakamoto’s identity, has hidden indications to 6 people’s names in it’s story. Whoever figures out the hidden names will also find the private key to a bitcoin wallet with a considerable amount of satoshis in it.

In the plot, the rulers of the major global nations are carrying out a plan to ban cryptocurrencies. A part of the reactions to that is a massive attack by hacker groups, taking down some of the main governments' systems. It is against this background that the incredible identity of Satoshi Nakamoto is revealed – one that few could have ever imagined!

To verify the wallet's balance

For more informations on the riddle